Recognizing that the great headwinds facing the city and its real estate market are most likely temporary, some developers are mobilizing to develop Manhattan’s next wave of residential towers. One of the few projects to not make it out the ground in the last boom was planned in Midtown East at 131-145 East 47th Street. The previous owner, Bentley Zhao’s New Empire Real Estate Group, drew up a 49-story, 122-unit condominium tower designed by SLCE Architects. Despite snagging a construction loan in 2017, the development never took off and the cleared assemblage was sold to Silverback Development in December for $115 million. Silverback, led by Josh Schuster, is developing the site in partnership with an undisclosed Hong Kong-based investment entity. 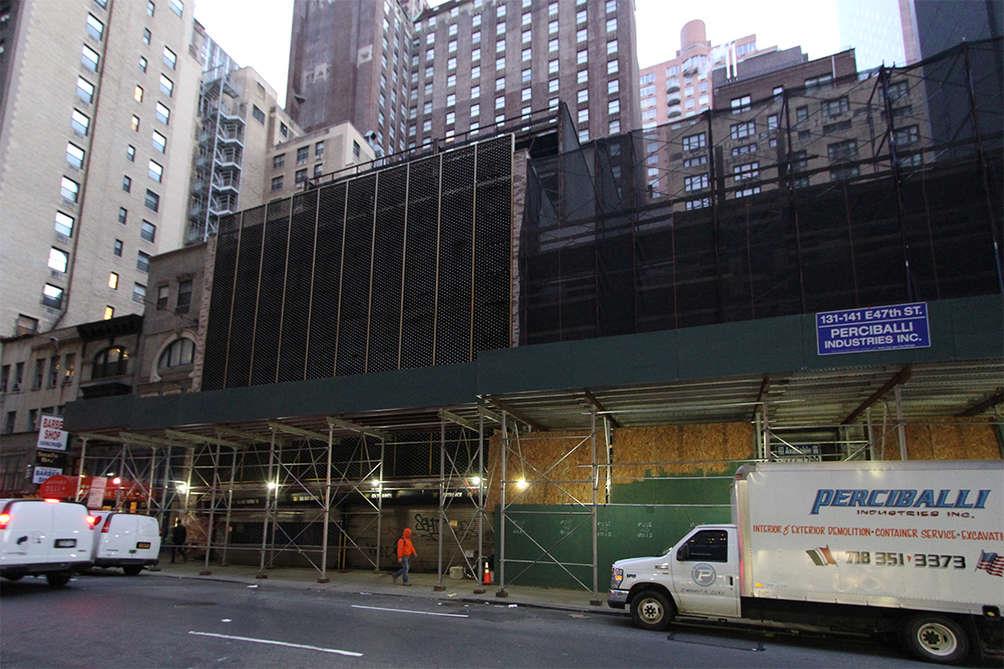 The mid-block site between Lexington and Third avenues is close to Grand Central Terminal, Rockefeller Center, and at the edge of world’s mightiest business district. The 22,308-square-foot lot benefits from some of the most relaxed residential zoning in the city, allowing for a tower of more than 150,000 square feet in zoning floor area. The $115 million price paid (nearly $5,200 per square foot) is substantially more than the $81M Zhou paid in 2015 and is a reflection of the increasing value of ready-to-develop sites in Manhattan. Silverback’s $250 million tower will top out approximately 500 feet high, a bit shorter than Zhou’s 611-foot unbuilt vision, but tall enough to garner dazzling skyline views for high-floor units. Reflecting the more tepid Manhattan residential market, there will 200 condo units instead of the previous 122. There will also be 5,000 square feet of retail at its base.

Revised building permits are not yet on file but construction is planned to begin mid-summer 2020 with completion estimated in 2022. Ismael Leyva Architects is the project designer. The firm was behind Place 57, the residential interiors at Time Warner Center and the Park Imperial. 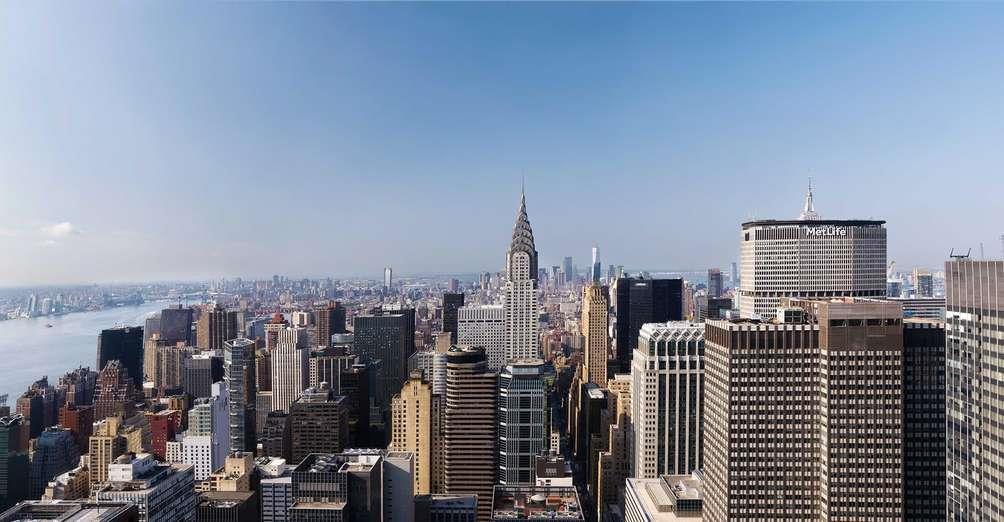 “The market in midtown Manhattan will see continued demand as it is at the epicenter of corporate headquarters, national landmarks, renowned cultural institutions, and Michelin-starred eateries, in addition to east side access which will change the landscape,” said Josh Schuster, Managing Principal, Silverback Development. “It is an honor to develop a project of this caliber and we are uniquely positioned with on-the-ground expertise to create an exceptional offering. It’s also a real testament to our abilities and our commitment to delivering best-in-class properties, even during this COVID pandemic.”

Vacant development sites in Midtown are few and far between, and the ground-up prospects that have gone residential aim for the top of the market due to high land costs and limited inventory. Three blocks north is the recently-completed The Centrale whereremaining listings are priced at an average of $2,832 per square foot. To the northwest, the condo conversion of several hundred rooms in the Waldorf Astoria is nearly complete. Hotel-to-condo or to-office conversions may be a coming trend as many hotels face financial hardships due to COVID-19 precautions and travel restrictions. 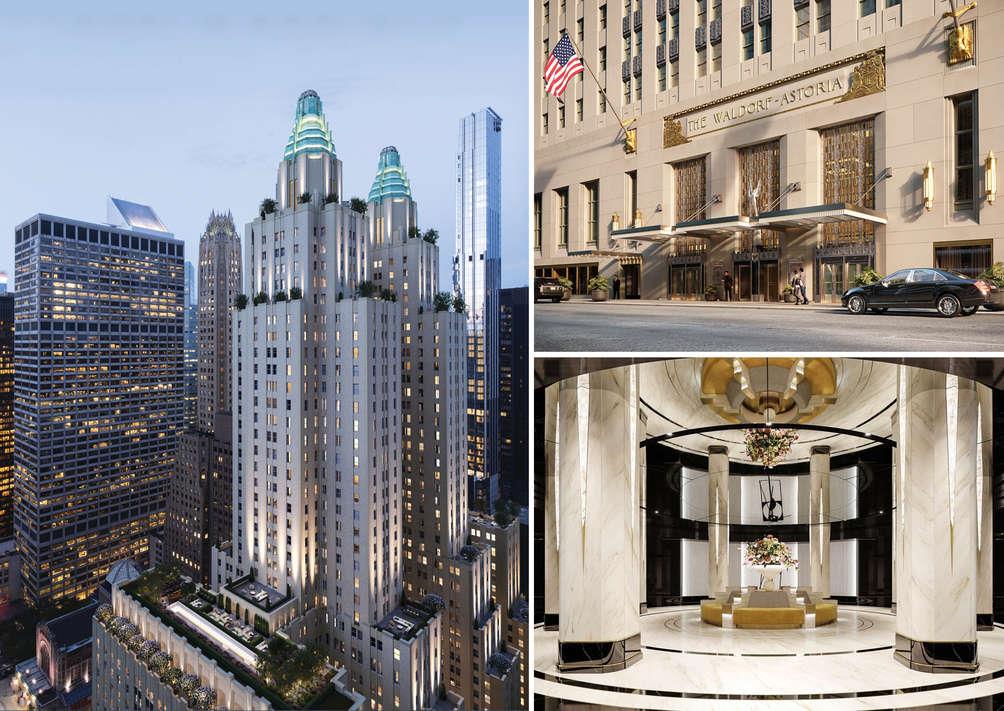 The Towers of the Waldorf Astoria.