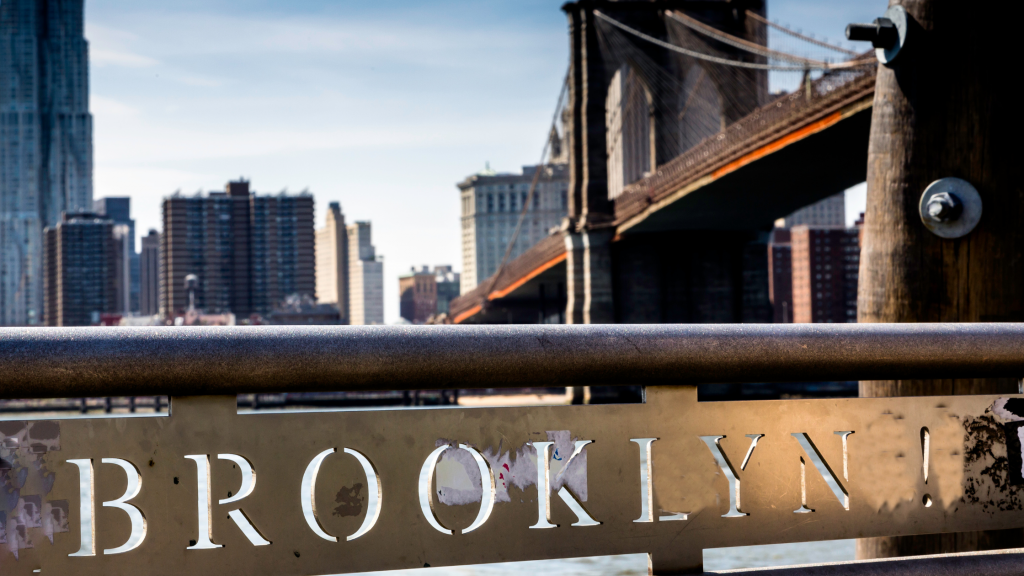 As rental rates rise and the number of available inventory decreases, landlords and brokers have been raising prices throughout the city.

Brooklyn has added another high-rise rental to its portfolio. The leasing of this spacious duplex will start at the beginning of July for $40,000 per month.

The apartment is on the top floor of 67 Livingston Street in Brooklyn Heights, which used to be a condo but is now a high-end rental building.

It was listed for $30,000, which the broker, Bianca D’Alessio of Nest Seekers International, thought was a bit high when it first came on the market in late May, given that the previous tenant was paying $17,500.

But, much to her surprise, an Upper East Side family made an offer within two days of the penthouse being listed, outbidding another well-heeled bidder without ever entering the building. “They rented while they were on vacation,” said Ms. D’Alessio, the director of new development at Nest Seekers.

So, what will they get for the coming year? The interior space is nearly 3,000 square feet, with four bedrooms and three and a half bathrooms, as well as a rooftop terrace with some pretty impressive panoramic views of the Manhattan skyline and beyond.

Across New York City, landlords and brokers, particularly those at the upper end, have been pushing the envelope as rental rates continue to rise despite a sharp drop in inventory. According to Jonathan J. Miller, a Manhattan-based appraiser, there have been at least three rental listings at $100,000 or more in Manhattan since the beginning of 2021, compared to one in 2019, and seven at $25,000 or more in Brooklyn during that 18-month period, compared to none three years ago. (He’s not sure how many of these apartments were rented at those prices, though.)

According to the most recent market report prepared by Mr. Miller from Douglas Elliman, the median rent in the city reached $4,000 in May, which is likely a record, or at least the most expensive ever reported by the brokerage firm. Manhattan’s median was nearly $5,000, while Brooklyn’s was $3,250.

Market observers have been astounded by the rapid turnaround since the outbreak began.

“I’ve never seen a market boomerang-like it has in the last 15, 16, 17 months,” said Daniel Levy, president of CityRealty, which tracks sales and rentals primarily in Manhattan and Brooklyn. “Previously, you couldn’t give the apartment away, and there were rent incentives. There’s now a line out the door for almost every apartment. “

There are currently a handful of apartments available for rent in Manhattan’s soaring luxury towers, each with equally soaring prices. According to StreetEasy, the city’s most expensive residential building, 220 Central Park South, has only one rental, a five-bedroom unit on half of the 37th floor listed for $75,000 a month; another rental for $85,000 was snapped up a few months ago.

Six apartments are available for rent at 50 United Nations Plaza. This includes the penthouse, which is listed for $75,000 per month and is currently being leased to a foreign tenant, according to Joshua Young, managing director for sales and leasing at Brown Harris Stevens.

According to StreetEasy, the Jenga-like building at 56 Leonard now has one rental apartment available, a three-bedroom for $28,500 per month. According to the site, ten other units were rented out earlier this year, with rents ranging from nearly $9,000 to $35,000.

“There’s not a lot of new products coming to the market,” Mr. Levy said, noting that the residential construction pipeline had dwindled. “There are new projects under construction right now that will not be completed for another year, two, or three.”

According to brokers, wealthy foreigners have been particularly interested in renting in New York. Mr. Young, for example, has noticed an increase in online traffic from Europe — specifically, Italy and France — on his company’s social media and website. “International traffic accounts for 6% of our web traffic,” he said.

“Once COVID restrictions were relaxed, we saw a significant increase in international renters looking to get into the city,” he added. “They may want to explore the city first, and then look for something to buy while they’re here.”

Mr. Young said that at the high end, where monthly rents start around $10,000, many “are looking at luxury condos, townhouses, and Park Avenue co-ops, mostly as pieds-à-terre.”

According to Ms. D’Alessio, a student from South America recently rented a three-bedroom duplex with a rooftop terrace at 554 82nd Street on the Upper East Side for $20,000 per month. The one-year lease will begin in July.

“That same apartment rented for $12,500 a month last year,” she said, adding, “I had an application within 24 hours of it going on the market.”

While today’s high-end renters almost certainly have the financial means to purchase, some may be waiting for newer projects to open. Others prefer to first explore different neighborhoods and the city as a whole before making a decision.

Ms. D’Alessio explained that the Upper East Side family who will rent the Brooklyn Heights penthouse chose to relocate to Brooklyn primarily for the schools. She also stated that “I think they wanted to test out [the neighborhood]”. She refused to identify the tenants.

And, with many companies now allowing their employees to work remotely, at least part-time, neighborhood options have greatly expanded. “People are now looking for the lifestyle they desire,” Ms. D’Alessio explained. “They don’t mind the commute.”