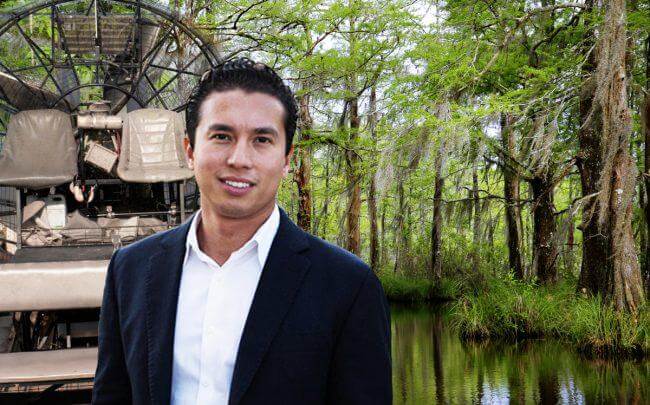 Three-year-old firm claims to have $2B in pipeline.

The three-year-old firm wrapped up a second funding round from Silverpeak, the investment firm co-founded by former Lehman Brothers execs, which has backed Schuster since 2016. The developer said the new tranche will accelerate its expansion to markets including Louisiana and North Carolina, and will also be invested in local projects through a $200 million opportunity zone fund.

The developer said Silverback has four OZ sites — a project at 38-11 41st Street in Astoria; a commercial office building at an undisclosed site in Long Island City; a multifamily project in the South Bronx; and a 372-unit, ground-up rental in Stamford, Connecticut.

To date, Silverback has financed and developed more than 1 million square feet of real estate in New York and Florida. Schuster, who left DHA Capital three years ago to launch the firm, said it currently has $2 billion in the pipeline representing 1,000 residential units and 500,000 square feet of commercial states in Florida, Connecticut and Washington, D.C.

Silverback’s current projects in New York include a 13-story condo at 359 Second Avenue that will have between 53 and 55 units and a total sellout of $150 million. In June, Silverback landed a $90 million construction loan for the project from Och-Ziff Capital Management Group and Michael Dell’s MSD Partners.

With additional funding from Silverpeak, Schuster said he’s hunting for opportunities in Louisiana and North Carolina. In the former, there’s still demand for jobs and housing in the wake of Hurricane Katrina. In the latter, Schuster said he’s encouraged by strong employment growth and the relatively low cost of living, which has attracted millennial buyers and renters.

Schuster said he’s still bullish on New York, even though developers like Steve Witkoff, Michael Stern and Gary Barnett said recently they’re looking beyond the city in the wake of the new rent law and increased transfer taxes.

“Part of our investment philosophy has been somewhat contrarian with the rest of the market,” Schuster said.

“Folks are fearful and capital is sitting on the sidelines. We think the time to build is now,” he added. Projects built now will hit the market when there’s a dearth of inventory and that will lead to quick absorption, he said. “As long as you’re building the right product for the right end-user, then the product will rent or sell.”