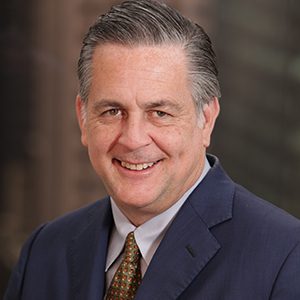 Jeff Neal was a development and acquisitions partner with Lincoln Property Company acting as Senior Vice President in the mid-Atlantic region.  Jeff Neal spent the period of July 2010 through May 2011 with Lincoln heading the DC region’s acquisition efforts.

As one of two founding principals of Monument Realty LLC, from October 1998 until June 2008, Jeff Neal was responsible for overall management of the company’s operations with a focus on the acquisitions and financing components of its commercial and multi-family residential real estate development efforts. As one of the most active real estate companies in the region, Monument Realty completed over $3.0 billion of development including five million square feet of office space and more than 3,500 residential units in the Washington, DC metropolitan area during Neal’s time with the firm. Financial institutions such as Lehman Brothers, Apollo Real Estate Advisors (now AREA Property Partners), Prudential, Northwestern Mutual Life, The Carlyle Group, Bank of America, UBS, Corus Bank and others invested in multiple projects with Jeff Neal.

Jeff Neal holds a B.S. from the McIntire School of Commerce at the University of Virginia.