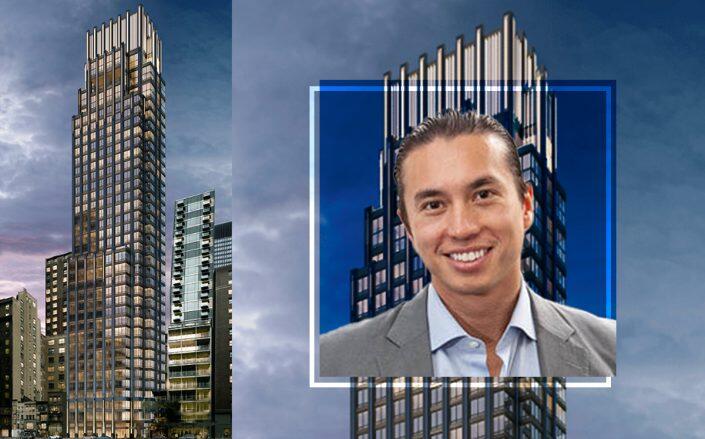 The developers last week submitted a plan for 131-141 East 47th Street, outlining 191 condo units and one commercial unit. The plan has a projected sellout of more than $320.7 million, according to PincusCo.

It has taken years for the planned condo development to get off the ground. In 2015, New Empire paid $81 million for the site and planned a 49-story building. The developer tore down four buildings for its development, but the project was stalled amid a suit by Town New Development alleging the firm failed to pay consulting and termination fees.

Hopson Development, a firm based in Hong Kong, purchased the development site from New Empire Real Estate Development in 2019 for $115 million.

In March 2020, Silverback was brought on to the project. Months later, it was revealed that construction was set to begin in August and be completed in 2022. At the time, the condo was to include 200 residential units and 5,000 square feet of ground-level retail. The estimated cost of the project was $250 million, which included the purchase price.

The project’s initial plans included amenities such as a kid’s room, game lounge and fitness room. It’s not clear if those amenities are still in the cards or not.

Struggles in the condo sector reached a fever pitch with unsold inventory skyrocketing as wealthy investors fled the city in the midst of the pandemic. However, the second quarter saw a sales bump that resulted in the most Manhattan condo sales close since 2015. Additionally, non-shadow condo listings were down 4.4 percent in the second quarter from 2019, according to Miller Samuel.