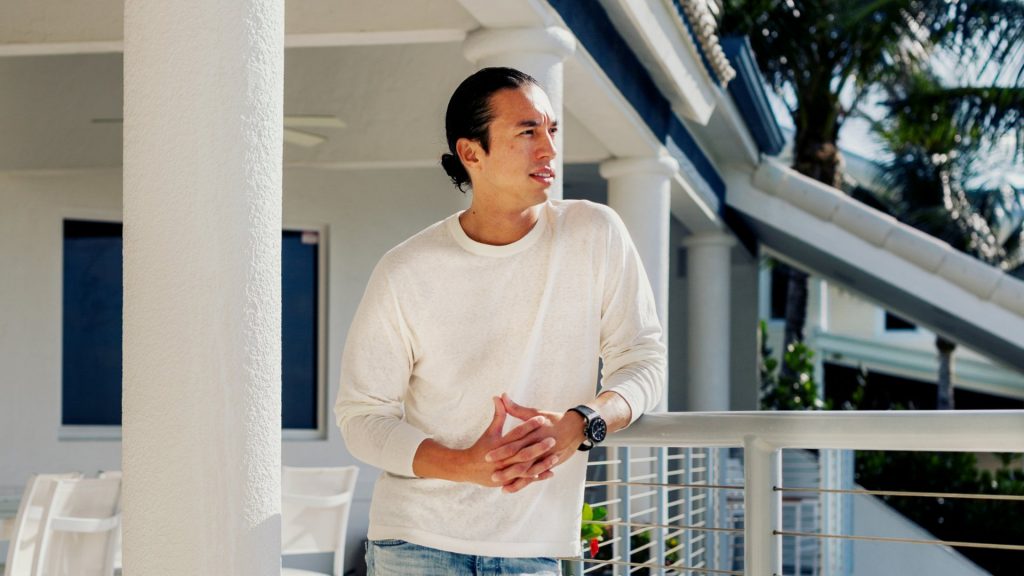 Josh Schuster lost his mentor and co-founder just two months into their partnership, but the lessons he learned from the man gave him the confidence he needed to start his own business.

Manhattan is home to commercial real estate dynasties that have built generations of wealth. Thirty-six-year-old Josh Schuster does not belong to any of those. His grandfather was a well-known project executive in the business and taught Schuster how to read blueprints back when they were actually blue, but Jack Schuster passed away years before Josh could chart his own path from his home in Kinsman, Ohio, to New York City’s real estate industry. Josh would find another mentor, Jeff Gershen, only to lose him prematurely in a tragic accident. But Gershen’s legacy was to help shape Josh’s approach to the business and give him the confidence to start his own company.

I grew up on a farm in Ohio, where I had to travel about 30 minutes to get to school. When I went to college at Tulane University, all of my peers were from the Northeast, with parents in finance. I wasn’t necessarily interested in real estate at the time. I thought I’d be an investment banker–I wanted to make a lot of money. But I wound up taking a real estate course and excelling at it, and then I grew a passion for it.

I got my start in the industry in 2005 via an unpaid internship at property-management firm the Fata Organization, in Harlem. Then I worked, initially for peanuts, at JMH, a well-known developer in Manhattan. But learning opportunities were everywhere: I worked on a massive, $250 million city block renovation project in Williamsburg, Brooklyn–this was before Williamsburg was hip–that required cutting a football-field-size hole out of the center of a warehouse. I was exposed to every facet of the development world.

But four years in, I realized I didn’t want to continue making money for this developer; I wanted to do it for myself. I learned Fata had a parcel of land and I persuaded them to let me develop it. Getting the land–that’s the highest barrier to entry in this industry. I was a little naive. I made a silly assumption based on the buildings that surrounded the parcel. I started moving ahead on the project and then I had the soil testing done. It was all mud and clay. It would have required a foundation design that added a 25 percent premium to my budget. In light of the rents in the area, it just didn’t make economic sense–even with free land.

I realized I needed a more experienced partner. During my time at JMH, I met Jeff Gershen, a 65-year-old project executive who was a very humble guy. Going out on my own felt like driving a convertible without a seat belt–it feels good, you’re basking in the sun, and enjoying the ride. When Jeff joined me, it was the same experience but with a seat belt and brakes installed. He was the gray hair of the operation. He was so thoughtful and methodical in how he made decisions. His advice was always to go slower, make fewer mistakes, and preserve energy.

Two months into our partnership in 2011, I was working at my rented desk in a shared office space and I got a call from Jeff’s son. Jeff was a scuba diving master. One day, he had gone on a dive and not come back up. It was a double whammy: the uncertainty of, oh, my goodness, I just lost a major pillar in my life, and oh, shit, what am I going to do now? I was only 25 and I was trying to get a company off the ground. Later that same year, I underwent emergency surgery for testicular cancer. Dealing with both of these things in the course of six months, I could have quit, but I guess at that point I felt like I had something to prove to myself. I was set on being an entrepreneur.

I borrowed $30,000 from a family friend and came across a building I thought I could reposition. I found two high-net-worth individuals to back me and we structured a deal I learned only later is called a “promote” in my business: If I double your money, I get half of the remaining upside. I wound up quadrupling their money and that gave me the windfall to keep going.

I could have quit, but I guess at that point I felt like I had something to prove. I was set on being an entrepreneur.

The thing about being in your 20s and half Asian [his mother is Filipina], you look like you just graduated from high school. Even now, when I walk into a meeting, I’m usually perceived as the analyst. I flew to Dubai recently with two of my colleagues to meet with a sheikh who was interested in buying a piece of the company. He looked at the older colleague and said, “Tell me about your company.” This used to frustrate me, but now I get a kick out of it. I earn respect when I open my mouth because it’s about what you know. That’s what keeps me waking up earlier. That’s why I’m the first in the office and the last one out. That’s why I’m the developer walking around a site with a hard hat and a hammer.

I’m constantly learning. I still take copious notes on a legal pad. From the beginning of my career, I’ve always written down vocabulary words and acronyms I need to know–our world is a different language with engineering and architectural terms. I still do this. I’m competing against the person I was yesterday.

I still have a picture of Jeff in his scuba gear in my office. Beneath the photo, there is a quote of something he once said to me: “Don’t let the victories go to your head, but, more important, don’t let the failures get to your heart.”

FROM THE SEPTEMBER 2020 ISSUE OF INC. MAGAZINE